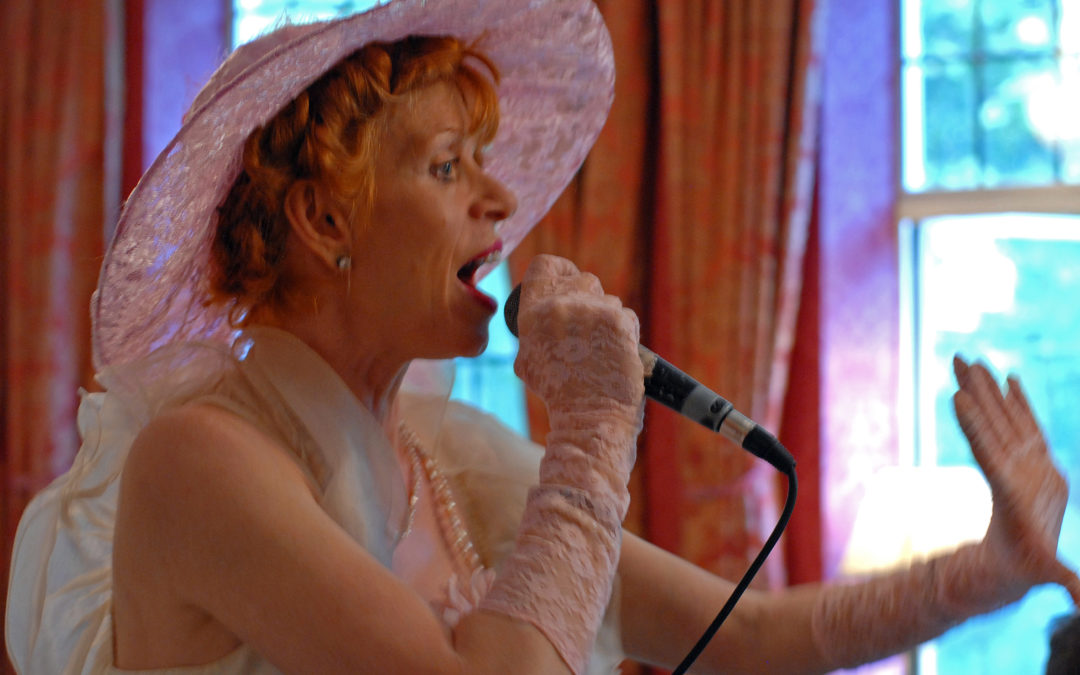 A SPLENDID £580 was raised for military charities when St Paul’s Club held a dinner to commemorate its former member Major George Onions who was awarded the VC in August 1918.

Our photographs show the excellent Linda Stynn who provided the entertainment with songs from the First and Second World Wars,; Matthew de Redmond and Alistair McNabe, dressed up for the evening and St Paul’s Vice-President Dan Norman and his wife Stephanie arriving at the dinner. 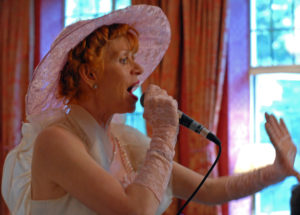 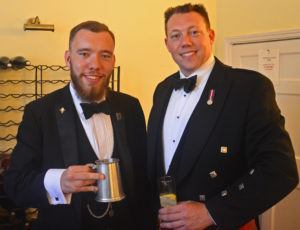 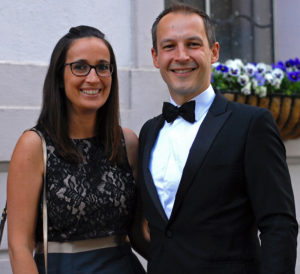