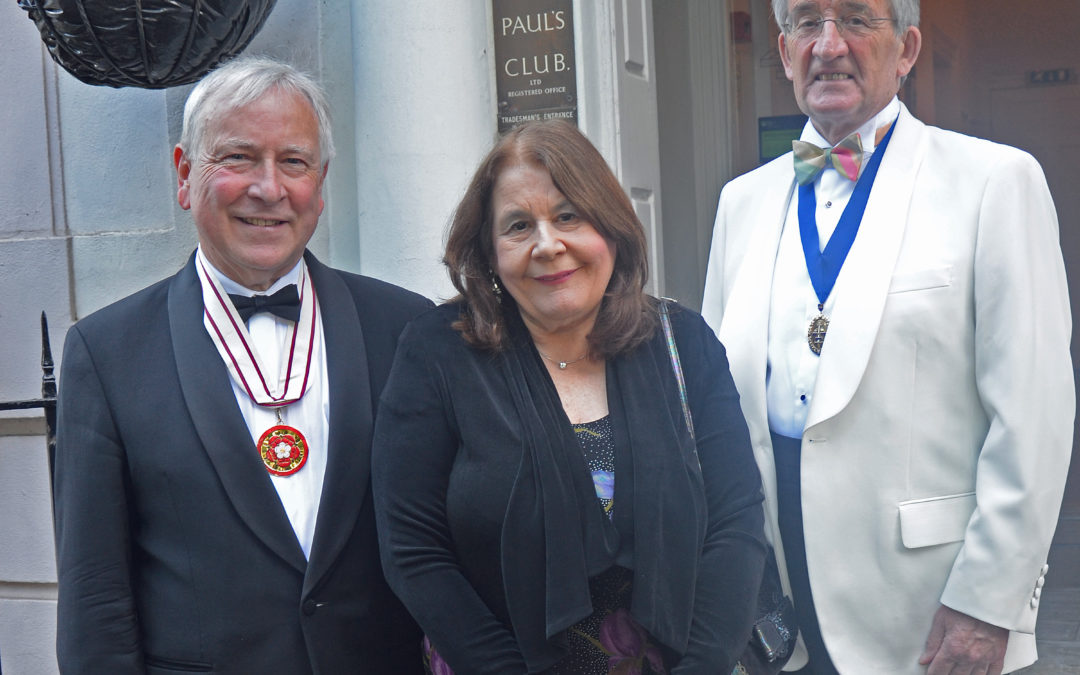 A SPECIAL gala dinner was staged by St Paul’s Club in commemoration of one of its most distinguished former members.

The event was to pay tribute to Major George Onions who was awarded the Victoria Cross after an action on the Western Front in August 1918.

Dr John Craggs, a Deputy Lord Lieutenant of the West Midlands, was a special guest.

Following a raffle and auction donations were made the Help for Heroes and The Army Benevolent Fund.

All guests also received a lapel pin replica Victoria Cross made by Firmin and Sons Ltd, a medal maker from Birmingham that dates back to 1655 and holds Royal Appointments to the Queen and Duke of Edinburgh.

Major Onions was a Lance Corporal at the time that he was awarded the VC but held the rank of Major when he died in Birmingham in 1944, aged 61, following a road accident. 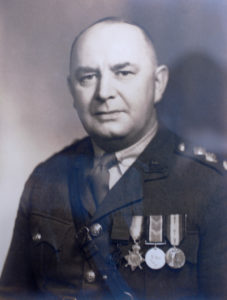 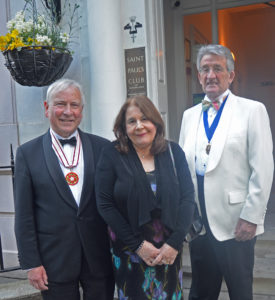