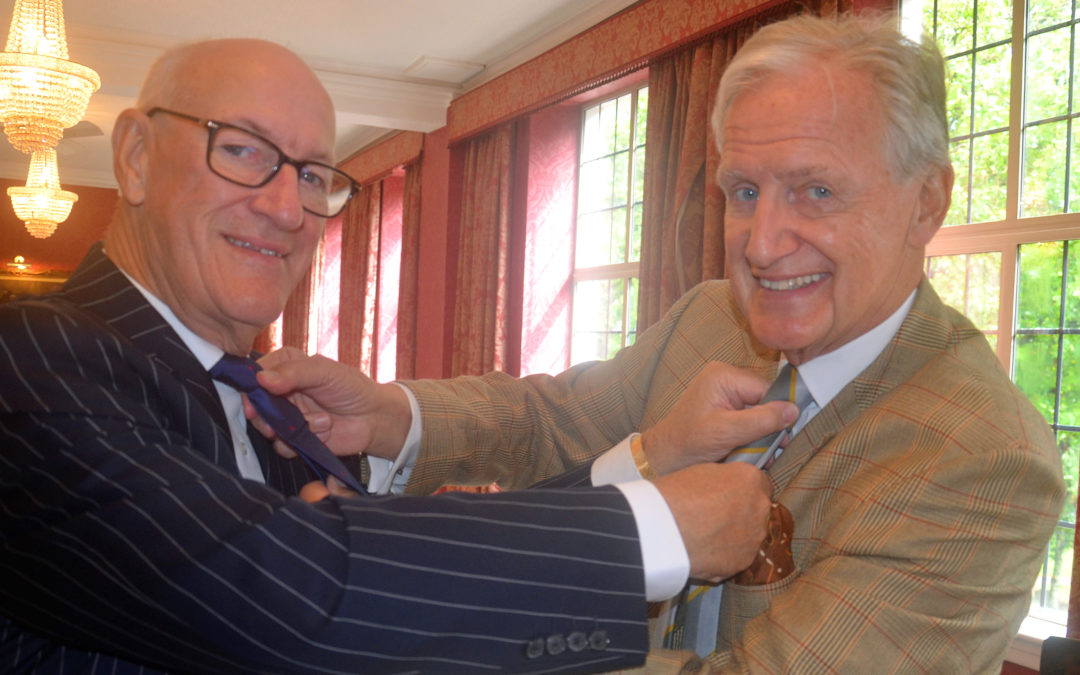 DON’T believe what those people in Vienna might try to tell you.

Birmingham Press Club is the oldest press club in the world having been founded in 1865.

St Paul’s Club is even older, but a combined age of more than 300 years is something special.

Since the summer of 2017, Birmingham Press Club has had its home at St Paul’s.

This means that the Press Club holds its Board and events committee meetings at St Paul’s.

It also takes advantage of the excellent facilities for its regular drop-in drinks evening on the first Thursday of every month – August and January excepted.

The last one before the summer break is scheduled for Thursday, July 4 at 6pm.

Our photograph shows Philip Barnett, past President of St Paul’s Club with, Bob Warman, President of Birmingham Press Club, exchanging Club ties. No they are not trying to strangle each other.